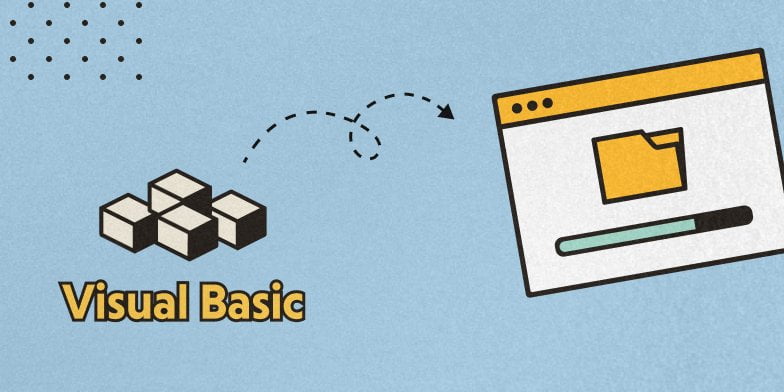 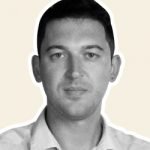 Visual Basic (VB) is one of the pioneers in object-oriented programming, which received immense popularity among thousands of organizations. Years ago, it was used to develop Windows applications and to interface database systems. Companies found it a helpful tool for creating effective solutions for business activities like marketing, accounting, financial planning, preparing payroll, procurement, order processing, etc.

Now it’s hard to number the applications built on Visual Basic and its dialects. Plenty of developers still remember classic Visual Basic with its last official version – Visual Basic 6.0, while someone got used to VB.NET that arrived in 2001. All in all, the thing that unites them is an urgent need for an upgrade. VB-based applications inherited millions of lines of dead code, huge amounts of dependencies from third-party software solutions, and, of course, vulnerabilities.

Sooner or later, every company will make the tough call to transfer VB to a web app. What are the main approaches and implications of this process? Let’s look through the possible options.

Why Migrate a Desktop Visual Basic App to the Web Platform

Migration to the modern web environment is a thriving opportunity for organizations that caged in the limitations of desktop apps. As for VB.NET apps, it’s almost the last lifeboat for their owners to stay afloat. Microsoft has no plans to evolve Visual Basic as a language after 2020, thereby it’ll become harder to support and scale the existing solutions.

As the troubles with Visual Basic apps are far from over, let’s consider other reasons why it’s worth thinking over migration.

How long have you met developers who are eager to work with Visual Basic code? Well, we neither. Their number is reducing dramatically as the new languages appear and some of them reach retirement age. Notably, in 2016-2018, Visual Basic 6.0 was named the most dreaded programming language according to Stack Overflow’s annual developer survey.

Therefore, it is tough to find a VB software development provider who can understand the old code and maintain it (or simply fix a bug).

There are hurdles to maintain and extend the system

The lack of tech talents gives rise to another issue, implementing any changes to the system is like clearing a minefield. With no qualified engineers, fixing the legacy code could lead to devastating consequences, let alone adding something new.

To support VB owners, Microsoft even announced the C# coevolution strategy starting from 2010. Now it’s meant to be easier to deal with the existing desktop apps, but it doesn’t exclude the necessity of moving VB.NET projects to the modern environment. The thing is many libraries used in VB apps are severely outdated, and today they have no reliable analogs. 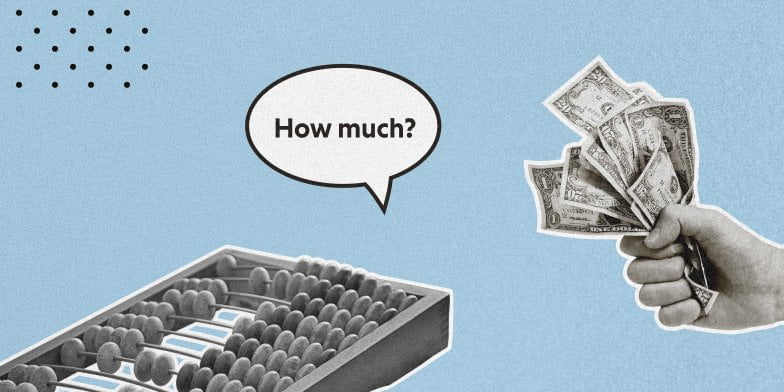 Have you counted the hidden costs of maintaining your legacy system? The Cost of Maintaining Legacy Systems: How Much You Overpay

There are no equivalents for outdated components

Speaking of the outdated tech components and structure, VB applications have a Component Object Model (COM) at their core. Being highly complex, COM was used exclusively for Windows applications but now is not popular as Microsoft focused more on new .NET technologies. Integral parts of COM, OCX/ActiveX controls, software modules designed to run on 32-bit applications a part of COM, are not supported in VB applications as well.

Many other third-party components and controls, based on VB solutions, are also obsolete. Curiously, in the meantime, the new .NET 5 release includes the updates for the WinForms application framework.

Slow response time and frequent downtimes are commonplace for Visual Basic apps. In 2019, owners of Visual Basic 6, Visual Basic for Applications and VBScript experienced a global outage. After installing the planned security update KB4512506, the apps stopped working. Of course, Microsoft patched this issue, though the company wasn’t obliged to do it.

There are three main approaches for a VB app transition that are supported by the official Microsoft community. Despite the depreciation mode, there is a lot of documentation on modifying and porting VB.NET and VB applications. In addition, Visual Basic formed a strong developer community that shares best practices on dealing with apps. As a rule, developers use Visual Studio to implement the given recommendations.

What can you do to make your Visual Basic software web friendly?

So as not to fully recreate the app in the new environment and violate its initial structure, you can leave the original application as it is (plus fixing minor bugs) and plug in extra functionality. It means use C# (we already mentioned the excellent compatibility of Visual Basic and C# — unlike Visual Basic, C# is developed and supported) to:

1) add new features to the current desktop solution. In a split with modern .NET parts, the existing VB app is partially available on the web.

2) plug in the web interface. It’s more a comprehensive way to gain web presence as users will utilize web portals and pages.

3) create a mobile app. Thanks to the API, parts of the Visual Basic system become available on mobile devices as well. All you need is qualified engineers who are able to connect the mobile app to the core of the existing system.

The extension approach to VB apps modernization is extremely suitable in such cases:

Advantages of the extension approach:

As an alternative to fragmented development, companies choose automation tools to migrate a VB app to a new environment. On a first glance, it’s a lucrative option to recreate the existing application with minimal time and costs. To that end, Microsoft officials introduce 3 proven tools: Microsoft Upgrade Wizard, Artinsoft VB Upgrade Companion, and VB Migration Partner tool that arrived in 2008. They allow you upgrade classic VB and VB.NET solutions to C#, Java, modern .NET, or cloud.

With all the benefits of the following approach, the app would require additional work and consultation from experienced vendors. How to determine if it is right for your case to transfer a VB.NET app to a web app? 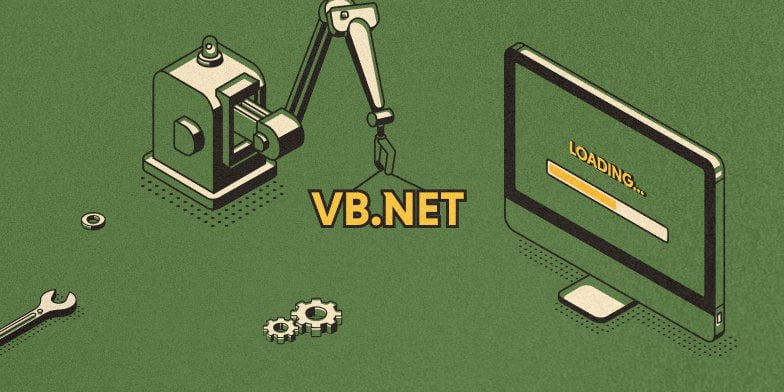 As with every modernization project, you could always rewrite the app’s codebase from scratch to get rid of all legacy components, patterns, and tools. Thus, you must interpret the existing app’s logic using new technologies and languages.

Companies try to avoid this method lamenting the abnormal level of complexity. These apprehensions are not groundless: a team must deal with dozens of databases and rewriting efforts could last a while. However, in some cases, it’s truly justified. Rewriting will suit you if: 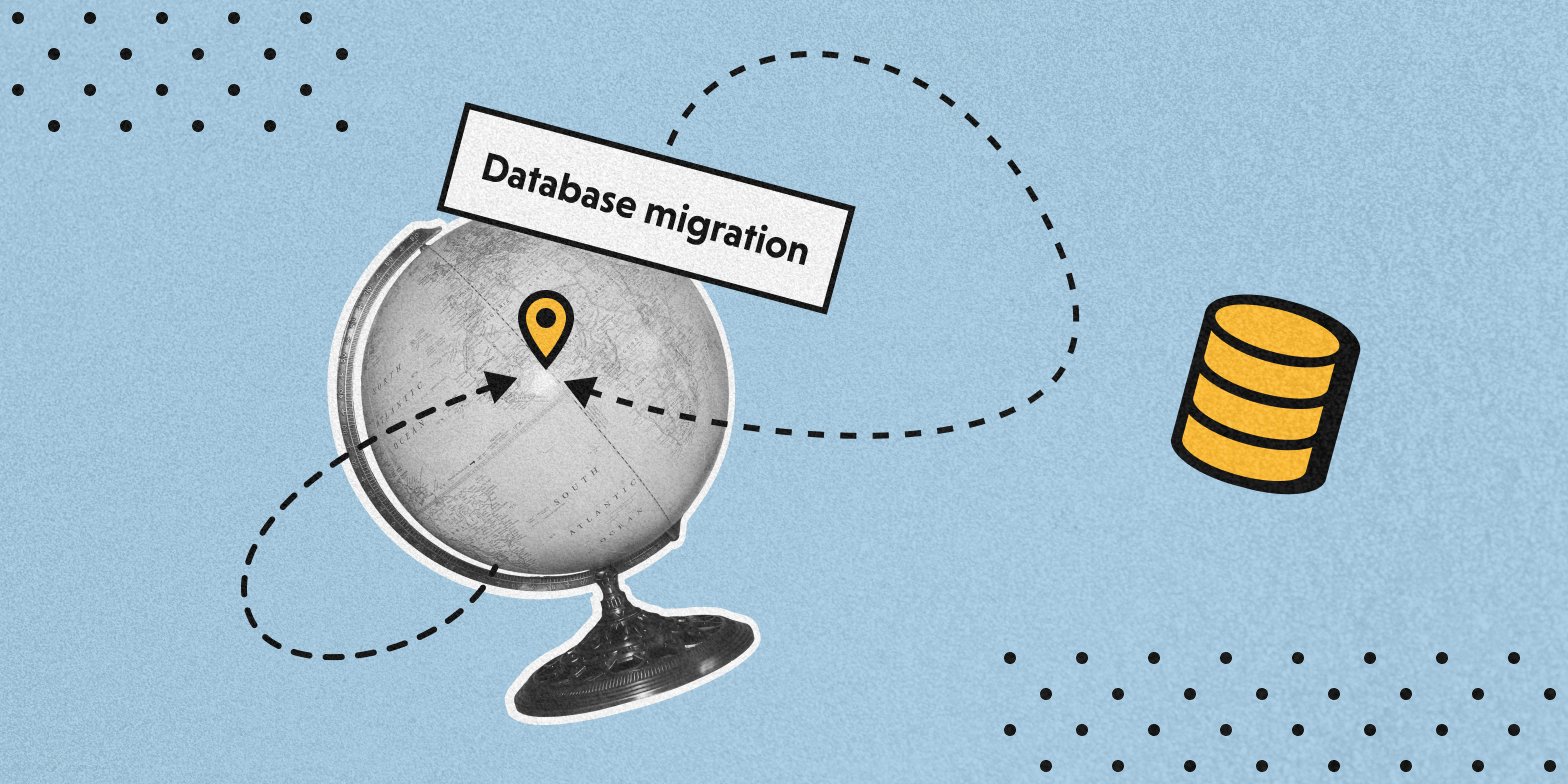 How to deal with legacy databases? Use our guide on Legacy Database Migration: Effective Data Migration Plan

Pros of rewriting the VB.NET app:

Whatever of the available approaches you choose, it must reflect your business needs and fit in your budget. Make up your list of migration goals and check it with the mentioned above checkpoints.

Being a subject-matter expert in modernizing desktop solutions and homegrown systems, we developed our unique approach to renewing VB-based apps. To deliver you a stable, scalable, and secure web solution, the ModLogix team split the system into independent parts for a consistent transfer to the web. Simply put, the custom features become available in the modern environment when the current VB.NET app works as it is.

Drawing from years of development experience, the gradual upgrade of VB.NET apps save the company’s resources, significantly reduce migration-related risks and cut corners in software development.

How does it differ from other vendors?

There are few companies that work with VB.NET apps, and most of them offer billion-dollar modernization contracts lasting for several years. We know how painful it could be, so, in turn, ModLogix optimizes the migration process in line with your business needs.

What Does it Take to Move from .NET Framework to .NET Core? 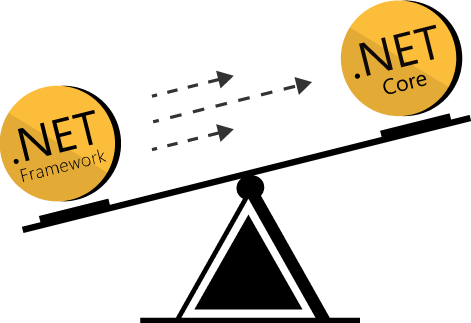 Are There any Migration Risks?

As long as we reveal the ins and outs of Visual Basic programming transfer, let’s drill down to the main risks that might come to a head.

We are not giving away any great secret if we say that a good plan is a must for any modernization project regardless of the chosen approach. With proper planning you are likely to accomplish everything on time and within budget. Keep in mind that the process also requires retooling and rethinking, and potentially adding or training staff.

Once you come up with a plan outline, take into consideration refactoring – a procedure of the legacy code optimization without changing its external behavior. It’s needed to remove redundant code, as well as to reduce variables, dependencies, and connections to third-party tools.

Therefore, you should first decide what parts can be converted automatically, without risks, and what is better to do manually.

Shifting data from one environment to another is also prone to data loss, some file formats become unreadable in the target system. Not all third-party tools used in the desktop version of the app are compatible with the web WinForms app.

Probably, you couldn’t avoid that kind of issue and developers must spend some time ironing out all inconsistencies. But as a minimum, you can document all the important system requirements and test the new environment from the beginning.

Unfortunately, only a few software development companies can provide the proper quality of migration services. It’s one of the dominant reasons why almost 74 percent of organizations failed to complete software modernization projects.

Considering the peculiarities of Visual Basic, you should look among those who specialize in VB.NET software migration. 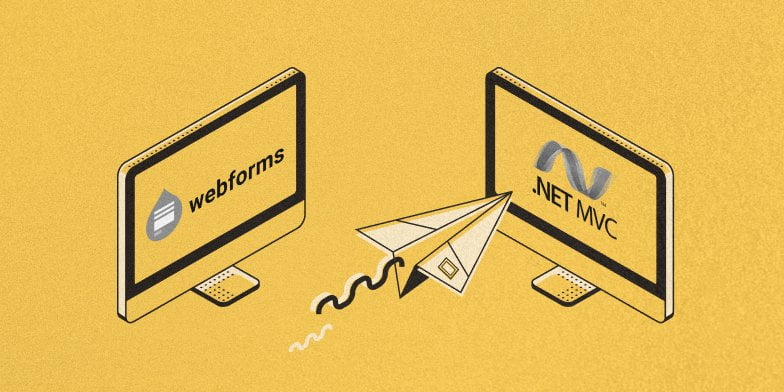 If you are looking for a vendor that will transfer your Visual Basic app to a web app quickly and on a budget, just contact ModLogix. We will provide you with a free consultation regarding your software and talk over your modernization opportunities.

Learn more about our company to start the next project with our specialists.

If you get tired of your slow VB.NET system that doesn’t live up to modern requirements, there’re at least 3 ways to make it web-friendly. Undoubtedly, each has its own strengths and weaknesses, but we hope our brief description will help you pursue a modernization strategy. 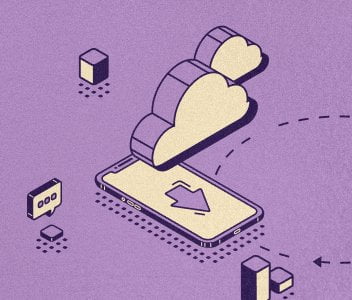 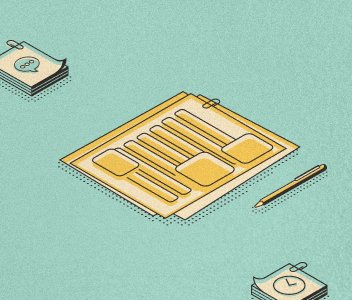 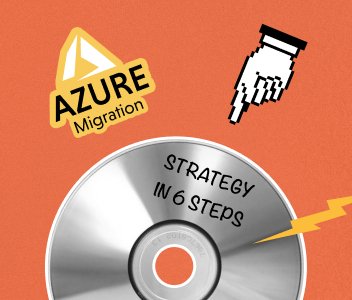